skip to navigation skip to contents 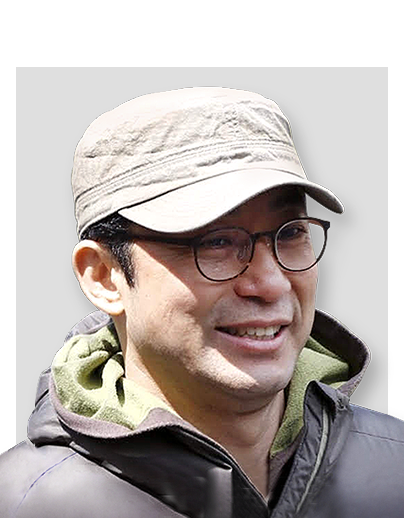 PARK Hyun-cheol
Dean of the School of Film, TV & Multimedia

The School of Film, TV & Multimedia was established in March 1995 to nurture production experts in the creative media arts who are capable of producing outstanding media creations as part of the up-and-coming business of the knowledge information society. The School offers an undergraduate and graduate program in five Departments: Filmmaking, Broadcasting, Animation,Multimedia, and Cinema Studies. We train talented individuals through a practice-based curriculum avoiding ideological and conventional educational approaches to reflect the contemporary reality of the media industry. The School offers curricula that are suitable for media production and theoretical studies in each Department to keep pace with the changes in the digital production environment. It has also established the infrastructure and educational equipment necessary for the production and postproduction of students’ works. In a world in which media convergence and the diversification of genres and media culture have become universal, the School of Film, TV & Multimedia seeks the intensification of specialized media/genre education, interaction among media/genres, and promotion of convergence education. As a result of these efforts, the works of students from each Department of the School have won awards at various film and media festivals in Korea and internationally. In addition, many graduates continue to produce remarkable results in the media industry. The School of Film, TV & Multimedia expands educational horizons by offering international exchange programs to foster experts in not only Korea, but also East Asia, which is set to lead the world in the 21st Century. The School is in partnership with specialized media education institutes representing China and Japan, and hosts joint international workshops in which students visit other countries annually to create collaborative works. By doing so, the School is positioning itself as the hub of specialized media education in East Asia. Upon entering its 20th year, the School of Film, TV & Multimedia, rather than resting on its